“Symphonic Variations on Themes of Hong Kong” by Joseph Koo and Ta-yu Lo, arranged by Alfred Wong, is originally commissioned by MYO in 2012, and it is now arranged in a flash mob version, included three well-known Cantonese songs from 70 to 80s, namely Under the Lion Rock (獅子山下), The Mahjong Heroes (打雀英雄傳) and Pearl of the Orient (東方之珠) , all of which show the history and culture of our fascinating city – Hong Kong.
In this newly arranged version for flash mob orchestra, the piece begins with an attractive piano solo to be followed by a sentimental violin melody. Not long after, a second violin solo enters to join in the musical conversation and all three instruments are joined by other instruments in playing the familiar tune of Under The Lion Rock (獅子山下).
All of a sudden, a striking rhythm comes out from the cello and double bass sections, bringing out the energetic theme of the The Mahjong Heroes (打雀英雄傳) played by a spirited trumpet solo. The unusual sound of “Mahjong” is heard from the percussion section as a never-been-used orchestral instrument. The whole orchestra is not only playing this lively song, they also shout “M-Y-O” pretending to be the sounds that are often heard in a game of Mahjong.
While reminiscing the traditional Chinese game of Mahjong, the orchestra slowly and smoothly bring out the tuneful theme of the Pearl of the Orient (東方之珠). It brings a perfect ending to this unique performance with a reminder to all of us who call Hong Kong our home this lovely metropolitan city is as beautiful as ever – it is the “Pearl of the Orient”. Audience may easily recall a collective memory from those who made Hong Kong a home to all of us!
MYO wish to take this opportunity to promote orchestral music and our local young music talents to audience in town through this funny and unique music experience, and to demonstrate a mix of eastern and western elements in the performance.

Metropolitan Youth Orchestra of Hong Kong (MYO) is one of the finest youth orchestras in Asia founded in 2003. More than 250 young musicians from over 120 music colleges, universities, secondary and primary schools, as well as kindergartens, join us and share their passion in music, to build up and perform a repertoire of various styles and periods through weekly rehearsals. 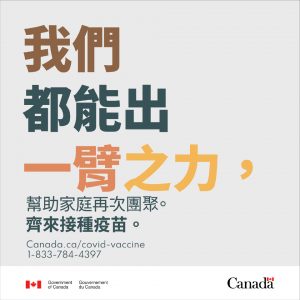 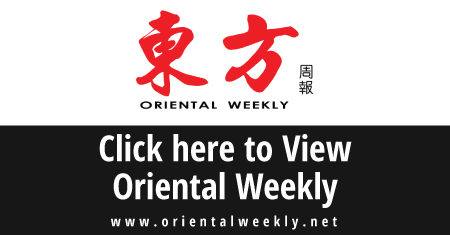